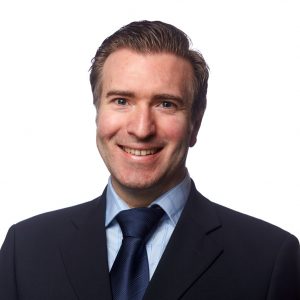 Ian registered as an Optometrist in 2002.
He has been a member of his LOC since 2008 and has also served on both the AOP and College Council.

Ian graduated from UMIIST in 2001 and began his career in a busy high street multiple practice. He has now moved to independent practice and has a variety of professional interests including domiciliary work and corporate eyecare. He has contributed to the Optical Confederation’s Domiciliary Committee on behalf of the AOP. He is a member of Central Mersey LOC and has been secretary since 2009. Ian has also been a College Council member and an AOP council member.

About Us
Go to Top